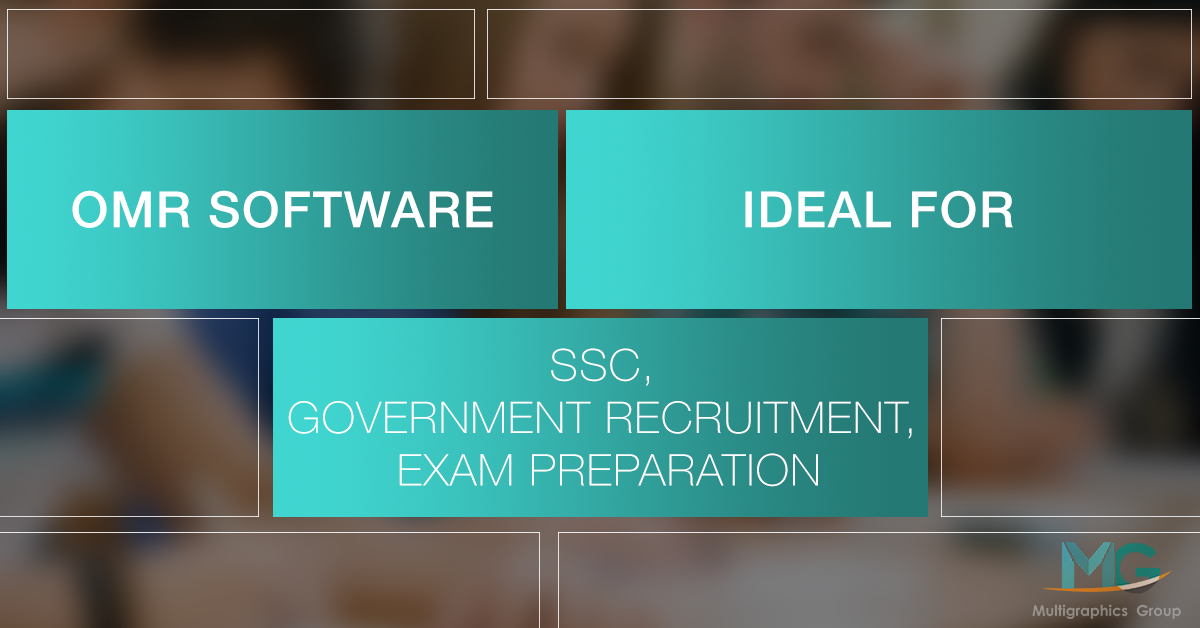 OMR is an abbreviation for Optical Mark Recognition or Optical Mark Reader. OMR is utilized for information passage. Initially, OMR utilized two structures that were punched cards and paper tape, which utilized actual holes as opposed filling in the circles, which we presently use in the cutting-edge OMR. At the point when present-day OMR appeared it evacuated every one of the bugs and the pencil filled circles were recognized through the optical check scanner, which guarantees extraordinary precision. Customarily utilized method for checking mass sheets was very tedious and was a pain to the organizations. With the intervention of current OMR, foundations that lead tests all the time have their remaining burden decreased to nil.

Optical Mark Recognition conventionally is the process of reading and capturing human-marked data and inputs from documented forms such as surveys and tests. In the in-depth process of Optical Mark Recognition, an OMR device senses the presence or absence of a mark such as a pencil or a pen mark on the designated bubbles or circles and registers them into the OMR software designed and designated to the respective documented form.

The most extensively used and commonly seen application of this technology is the use of HB Bubble optical answer sheets in multiple choice question examinations. Talking of traditional OMR devices, most of them work with a dedicated scanner device which shines a beam of light over the document. The contrasting reflective at pre-set locations on the page is then used to further recognize the marked areas working on the principle that they would reflect less light than the unmarked areas on the document.

IBM was the fore bearer of Optical Mark Scanning technology with their first mark Sense scanner, the IBM 805 test scoring machine in 1932, which read marks by sensing the electrical conductivity of graphite pencils lead using a pair of wire brushes that scanned the page. The first optical mark-sense scanner which worked on the principal of reflective of light was developed by Everett Frankest Linguist, a professor of education at the University of Iowa College of Education in 1935. Furthermore, during the period IBM also developed an Optical Mark Sense test scoring machine which was commercialized as the IBM 1230 Optical Mark Scoring Reader in 1962.

The document forms designed for optical mark recognition are known as NCS compatible scan forms. Surveys and tests filled out on these forms are read by the scanners, checked and verified and then saved to a file. These data files could be saved in or converted into various file formats as per the requirements of the organization.

There are various applications of OMR Technology. Apart from the standard exam and survey usage of OMR technology this technology can be utilized for inspection purposes where a checklist is designed in the NCS format and handed out to verifies of designated fields, where they would check the inventory or status of a machine or set of machines such as a turbine site or solar plant, alcohol screening is one of the newest applications of this technology wherein it uses a standard audit or fast form and scores it when scanned to identify patients at risk in hospitals and clinics, outpatient feedback are another national health service application where feedback is captured from discharged patients anonymously retaining the patients opinions and the doctors bar code labels.

Advancement in OMR now enables users to make and print their very own structures and utilize a scanner to peruse the data. The user can orchestrate inquiries in a configuration that suits their necessities while as yet having the capacity to effectively enter the information. OMR systems approach 100% precision and just take 5 milliseconds by on average to recognize marks. Users can utilize squares, circles, ovals and hexagons for the check zone. The product would then be able to be set to perceive filled in bubbles, crosses or check marks.